Speak to a member of our team 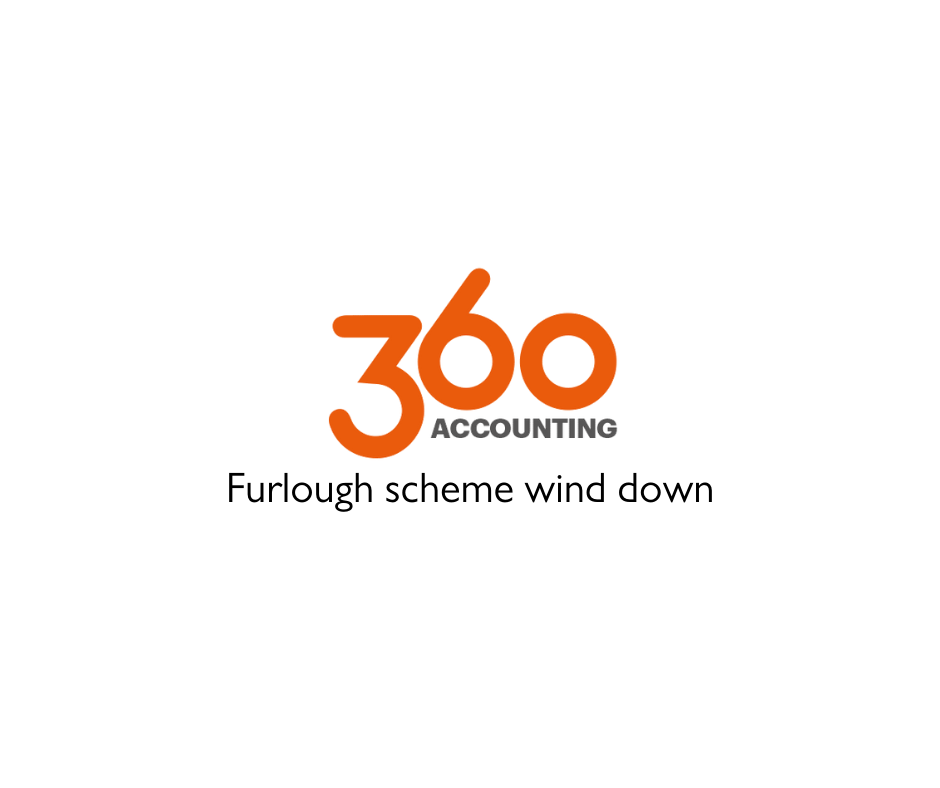 The latest information provided by the Institute for Fiscal Studies (IFS) highlighted that at the end of April 2021, up to 3.4 million jobs were currently reliant on the furlough scheme. The July 1st change will as a result affect thousands of employers across the country.

Since its introduction in March 2020, the UK government has paid 80% of the salaries of employees (up to a maximum government contribution of £2,500 per month) – with employers then only having to pay employer National Insurance and pension contributions.

From July 1st the government will now pay 70% of the furloughed employee’s salary, with the employer having to pay 10% of salaries themselves. In August and September, employers will be required to pay 20%, with the government contributing 60%. Employees on the scheme will continue to receive 80% of their wages including the employer contribution.

For a furloughed employee previously earning £20,000 per year, the cost to an employer of keeping them will rise from £155 per month in June to £322 in July, and £489 per month in August and September, after which the scheme is due to end. Many, including the IFS, worry that the increased financial responsibility being placed on employers will put many currently furloughed jobs at risk.

Further details of changes to the CJRS can be found at GOV.UK CJRS. Or to learn how 360 Accounting can help your business Contact the team